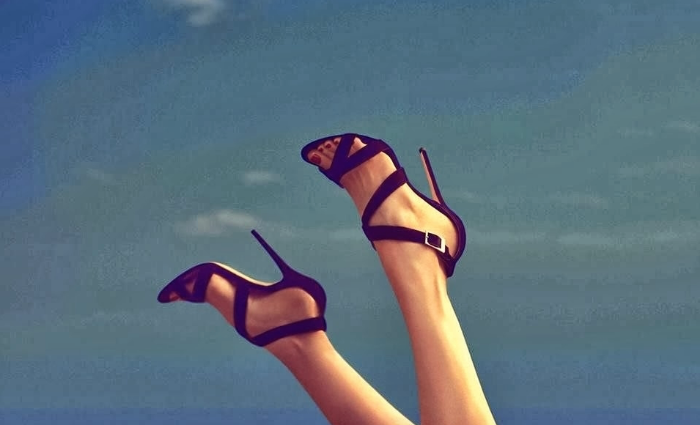 Jimmy Choo is the latest luxury brand to be hit with a discrimination lawsuit by a former employee. According to plaintiff John Ornelas’ lawsuit, which was filed last month in state court in California, Jimmy Choo USA Inc. and its supervisors subjected Ornelas to extensive discrimination and harassment, and eventually wrongfully terminated him, all for being gay and Hispanic.

According to the complaint, during his two-year tenure with Jimmy Choo, Ornelas claims he was subject to “severe daily harassment” and that his complaints were “blatantly ignored” by the corporate executives. He alleges that he was consistently subjected to derogatory statements and “highly inappropriate interrogations from his supervisor, Nikki Raffasha, in particular, at the brand’s Beverly Hills locations. For instance, Raffasha reportedly asked Ornelas if he had AIDS, making mention of “how promiscuous you gays are.”

Ornelas further asserts that on at least one occasion Raffasha went through his phone (without his permission) and showed personal photos to three fellow employees, while yelling, “Look, look, he is gay!” and telling him that he “should be embarrassed” to be gay. Raffasha also allegedly made “racist” comments about Ornelas’ Mexican heritage, calling him a “Mexican trash” and a “stupid Mexican” in front of clients.

Things came to a head in October 2014, when Raffasha allegedly stole a sale from Ornelas, who subsequently reported the incident to the store’s manager. The following day, Ornelas was fired by the brand – which he claims constitutes retaliation.

Ornelas is asking the court for upwards of $25,000 in unpaid wages and damages for the emotional distress caused by the alleged discrimination, harassment and wrongful termination – which amount to violations of both federal and state law.

Ornelas’ attorney, Carney Shegerian, released a statement saying: “Unfortunately, this is yet another example of a successful company not following its own rules, let alone the labor code. People in positions of power harassing and discriminating against their employees is a huge problem that simply must stop. It’s our job to help Mr. Ornelas seek justice and hopefully make a public statement that this kind of abuse – in any workplace – cannot be tolerated.”